Make Your Own Delicious Lemon Macarons At Home

Make Your Own Delicious Lemon Macarons At Home

4 Common Leavening Agents Used In Baking You Should Know

In baking, leavening is the air that causes bread, cakes, and other baked goodies to rise when they go in the oven.By forming gas bubbles within the dough or batter, leavening or raising agent increases the surface area of the dough or batter. This also contributes to the product's light weight. The expansion of gas bubbles in the product during baking raises its volume and produces a desirable porous structure.

It's by far the most common raising agent. It adds texture to whatever you're baking and gives it volume. It's ideal for cookies, cupcakes, brownies, and other baked goods. When we add liquid to our batter, the powder activates and begins to release carbon dioxide gas, causing bubbles to form in the mixture. This reaction assists in the expansion of the batter. As a result, once you've added liquid to the dry ingredients, it's important to get the mixture into the oven as soon as possible. Otherwise, you risk losing all of the air you've added to the mix.

One should always store baking powder in airtight containers free from any moisture because a slight presence of moisture will start the reaction in it. 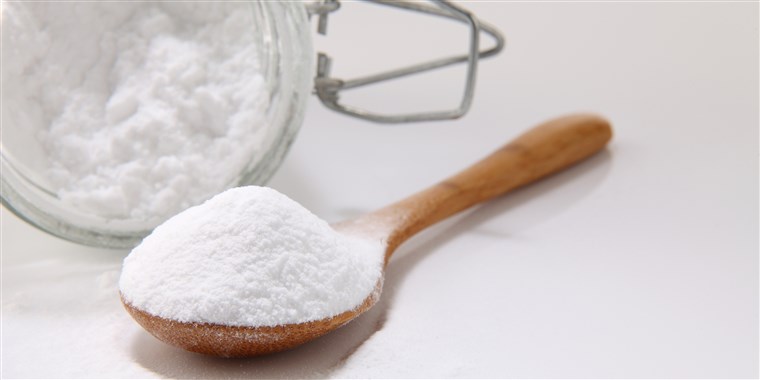 Bicarbonate soda and baking soda are the same thing. It's also a powdered raising agent. Sifting it is a good idea if you find a lump in it.  Since baking soda is alkaline by nature, we needed to combine it with something acidic to initiate the chemical reaction. As a result, baking soda is commonly used in recipes that contain a lot of acid, such as lemon juice.

Baking soda has a three-year shelf life if kept in a cool, dry place; however, if it becomes damp or moist, it loses its effectiveness. Taking a small amount of baking soda and adding lemon juice to it is the perfect way to test it; it will start to fizz right away, indicating that the powder has been stored properly, while stale powder will not give you the desired result. 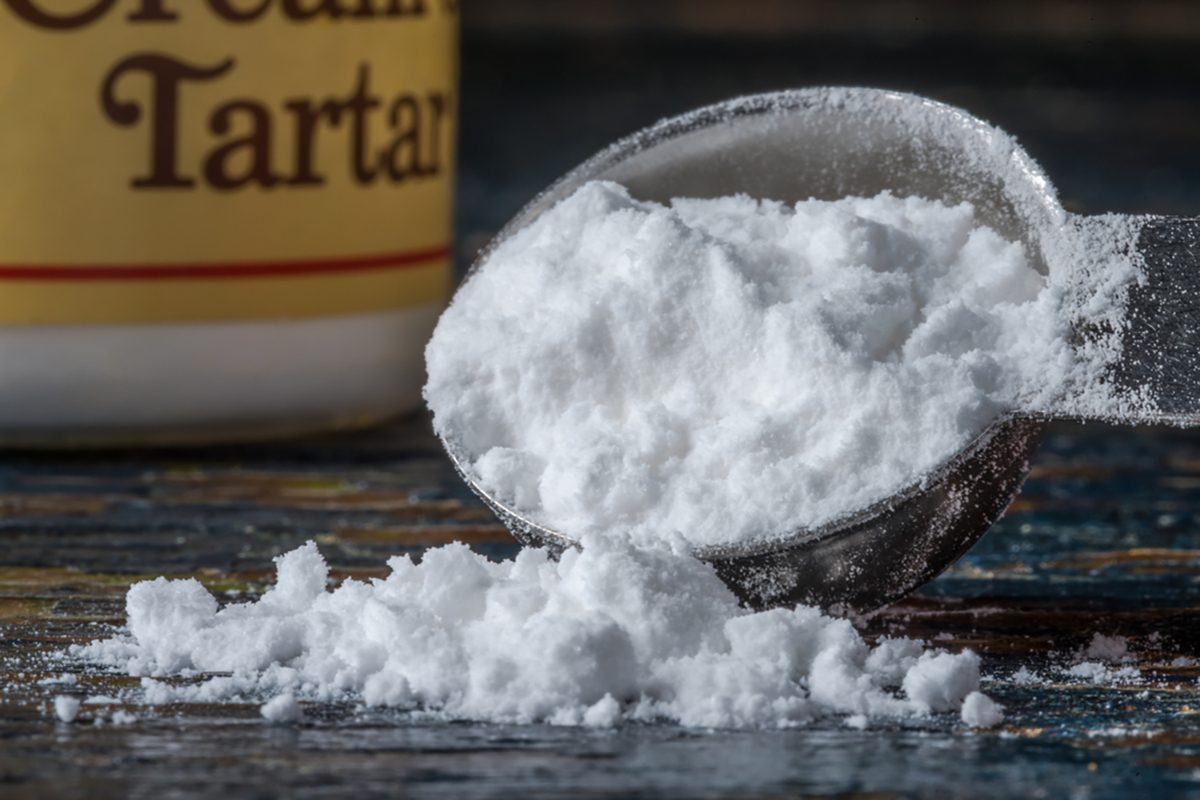 Cream of tartar is used to provide structure and strength to egg whites as they are being whipped. Meringues are usually made with cream of tartar. It aids in the proper shaping of egg whites and prevents them from collapsing. It assists in preserving the stiffness of the peaks. These stiff peaks help meringues maintain their shape when baking in the oven.

It should be stored in airtight containers, as it has the ability to absorb moisture. 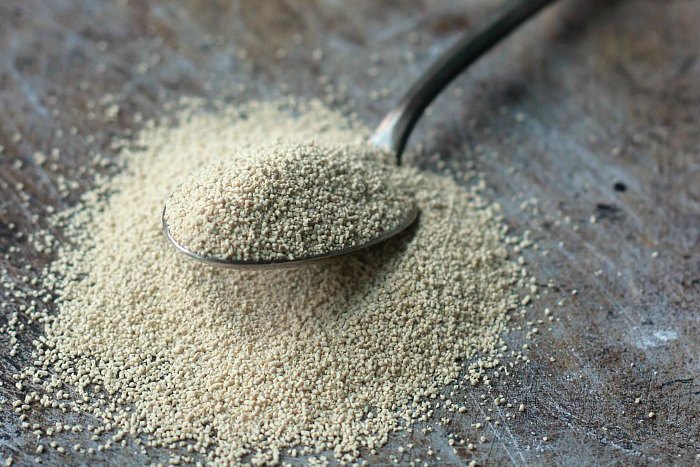 Baker’s yeast is sold in fresh blocks which must be used within a few weeks of purchase, or as dried granules that can be stored up to a year. Fresh leavening yeast may also be sold as starter yeast which is traditionally used to make sourdough or sweetbreads known as starter bread.

Simple, delicious recipes, mostly desserts for those who have a sweet tooth.